There are few places in Wales that can beat the Brecon Beacons for the beauty of its landscape – from wild rugged mountains to remote moorland and gentle wooded valleys. One of three National Parks in Wales it covers a vast area of more than 1344 km².

The Brecon Beacons range, in its truest sense, is a series of mountains to the south of Brecon. There are six main peaks: from west to east these are: Corn Du (873 m or 2864 feet), Pen y Fan, the highest peak (886 m or 2907 feet), Cribyn (795 m or 2608 feet), Fan y Big (719 m or 2359 feet), Bwlch y Ddwyallt (754 m or 2474 ft) and Waun Rydd (769 m or 2523 ft). These summits form a long ridge, and the sections joining the first four form a horseshoe shape around the head of the Taf Fechan river, which flows away to the south-east. To the northeast of the ridge, interspersed with long parallel spurs, are four round-headed valleys or cwms; from west to east these are Cwm Sere, Cwm Cynwyn, Cwn Oergwm and Cwm Cwareli.

The Brecon Beacons are said to be named after the ancient practice of lighting signal fires (beacons) on mountains to warn of attacks by invaders, or more recently to commemorate public and national events such as coronations or the Millennium.

The round of the Taf Fechan skyline forms a popular ridge walk commonly known as the 'Beacons Horseshoe'. Many other fine walks exist in this part of the National Park.

In 2005 its western reaches gained global status with its membership of the Global Network of National Geoparks. The Fforest Fawr Geopark with its red sandstone peaks of Pen Y Fan and Corn Du brings visitors from all over the world to enjoy some of the most breathtaking views in the whole country.

The National Park means many different things to the people who live, work in and visit the area.

The National Park has its own history and heritage, and its own cuisine, traditions, myths and culture. 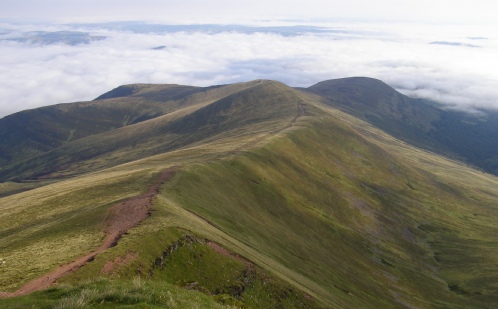 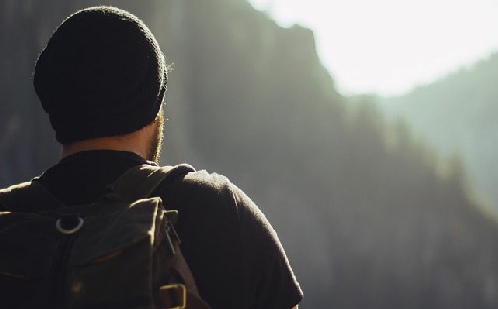 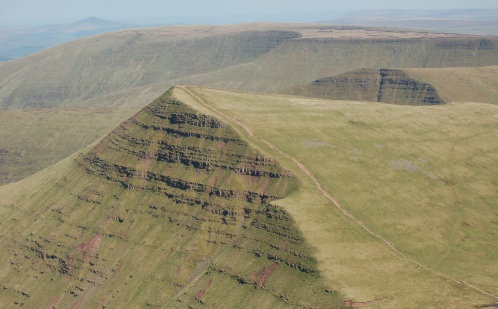 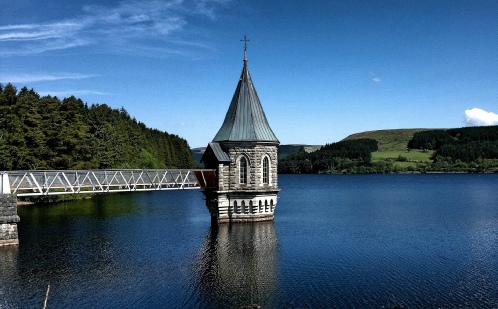 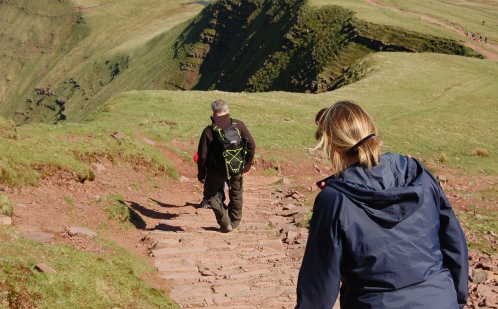 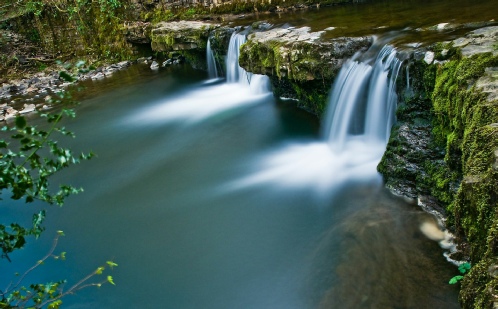 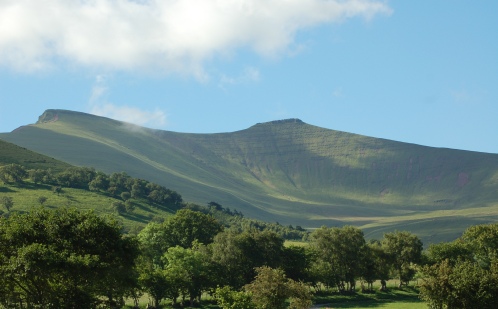 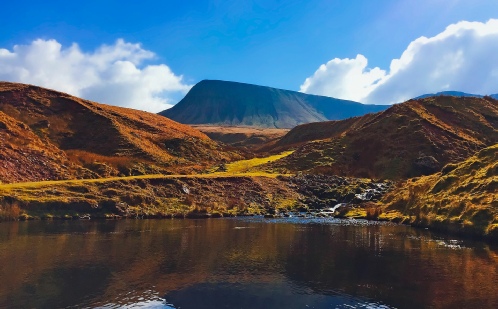